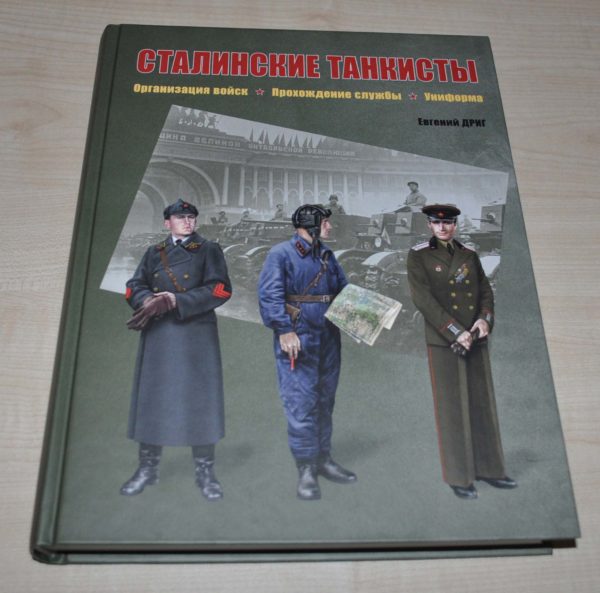 Original book, 664 pages, A4+,  2020, 3,2 kg
Payment through Paypal. Condition in the image. Mail service with the number for tracking. All very well packaged.
When purchasing multiple items, the postage will be combined.
If you are interested in a combined payment, please do not pay immediately, buy a few items and ask for the bill
Up to 500 grams (one pound) – $ 9
Up to 1 kg (2.5 lbs) – $ 14
Up to 2 kg (5 lbs) – $ 22 is the maximum cost of delivery. The greater the weight, the seller compensates for its own account.
The book is dedicated to the military tankers of the “Stalinist” USSR (the period from the late 20s to the mid-50s of the XX century) and is timed to the 90th anniversary of the birth of a new kind of troops, which the author refers to 1929.
For the first time in one work with the involvement of a mass of documentary sources and a large number of photographic materials, a significant set of interrelated issues of the history of the Soviet tank forces and the features of military service is considered.
Among them-the actual history of the troops, where the main focus is on describing the organizational changes of formations and units, as well as the Central apparatus and the system of universities. Another important issue covered in the book is the passage of service by BTV personnel, command and ordinary, especially the highest command staff (Generalitat), official categories and personal ranks, and the evolution of insignia. A significant place in the book is given to various types of military supplies, including uniforms (both uniform and special), shoes and equipment. All the rules for wearing military uniforms that were in effect during the period under review are well illustrated with color photographs of previously unpublished original items from private collections and museums, as well as a special series of hand-drawn reconstructions developed with the participation of experienced uniformologists directly for this book. The theme of the appearance of tankers logically concludes with an excursion into the award system of the “Stalinist” USSR with an overview of the wearing of badges of distinction in tank forces. Separate chapters are devoted to the armored units of the OGPU / NKVD and women in tank forces, including their uniforms.
Additional information 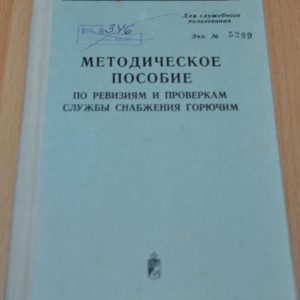 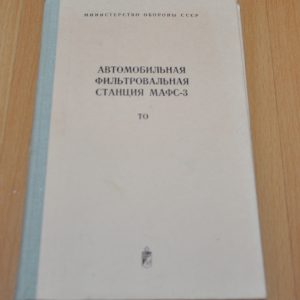 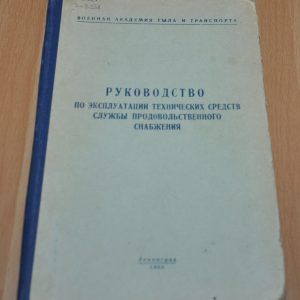 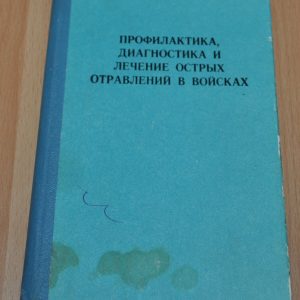 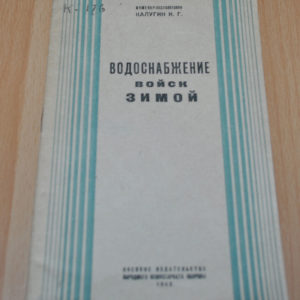 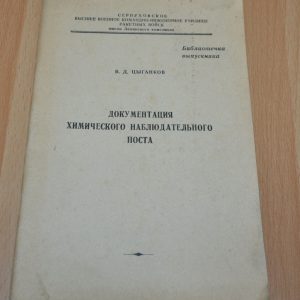